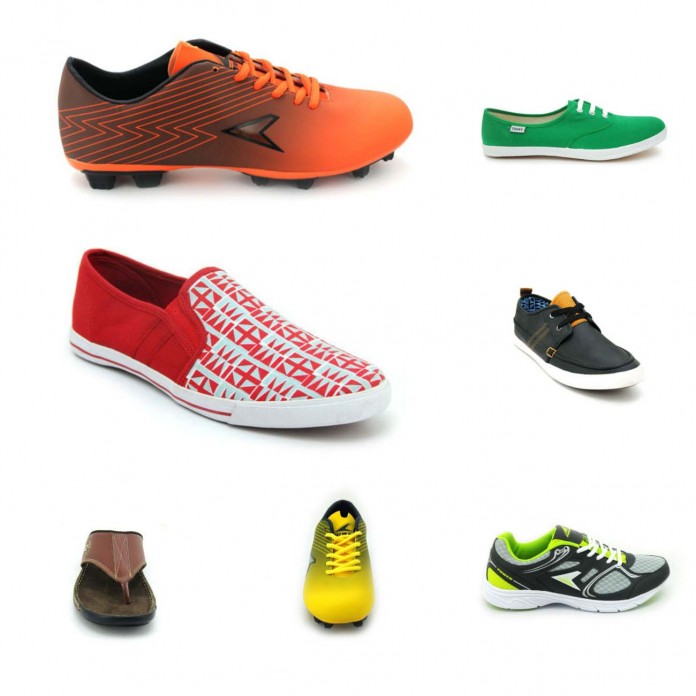 You know one of the first thing that is observed by people in someone’s appearance is their shoes. Don’t you believe me? Let’s talk about yourself, when you check of yourself when you are going to meet someone and see their lingering on their footwears you decide at once to support them. Shoes are really important to leaving an impression in one’s personality look and for good impression on someone and they play a very vital role in your overall appearance. You know how someone said ” Dress to Impress”, that surely also include footwear’s.


Footwear are an essential thing among the needs of human, if someone is dressed very well, having makeup and have best jewelry, but their shoes are not matching and are less quality it will surely spoil your whole personality look. Similarly, boys are also very keen about their look. They go saloon for their best look, they dressed well and of course also want their footwear best. You will find very less men that sport sandals even in summer or winter, when it comes to casual and athletic. Women not only gender that pay their whole attention on dressing and footwear’s, men are also now the thinks a lot while choosing.

Best winter athelatic shoes 2016…styloplanet (3)
Bata Latest Casual Footwear For Men 2016
While buying shoes mostly boys prefer the designs and quality, they comprise of quality for the attractiveness of designs. Boys don’t like too much designs, but they only want the best thing and that should be according to latest trends that will make them prominent among their social circle and friends. Boys now usually like to wear new and comfortable shoes, You know they are always in hurry while they, going out of home or for any kind of other work. So they want mostly laceless or such kind of footwear’s that don’t waste their time while wearing. 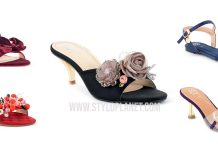 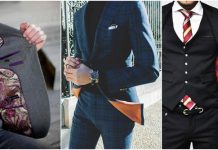 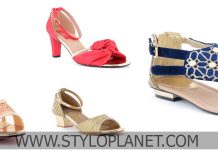 ABOUT US
We are online fashion blog and color forecasting for style-forward, free-thinking for girls. We provide our visitors latest updates & news from fashion industry. The website includes information, pricing & description of brands from showbiz and latest collection of photos for all upcoming brands.
Contact us: admin@styloplanet.com
FOLLOW US
© Content utilize Creative Commons attribution Non-commercial License.